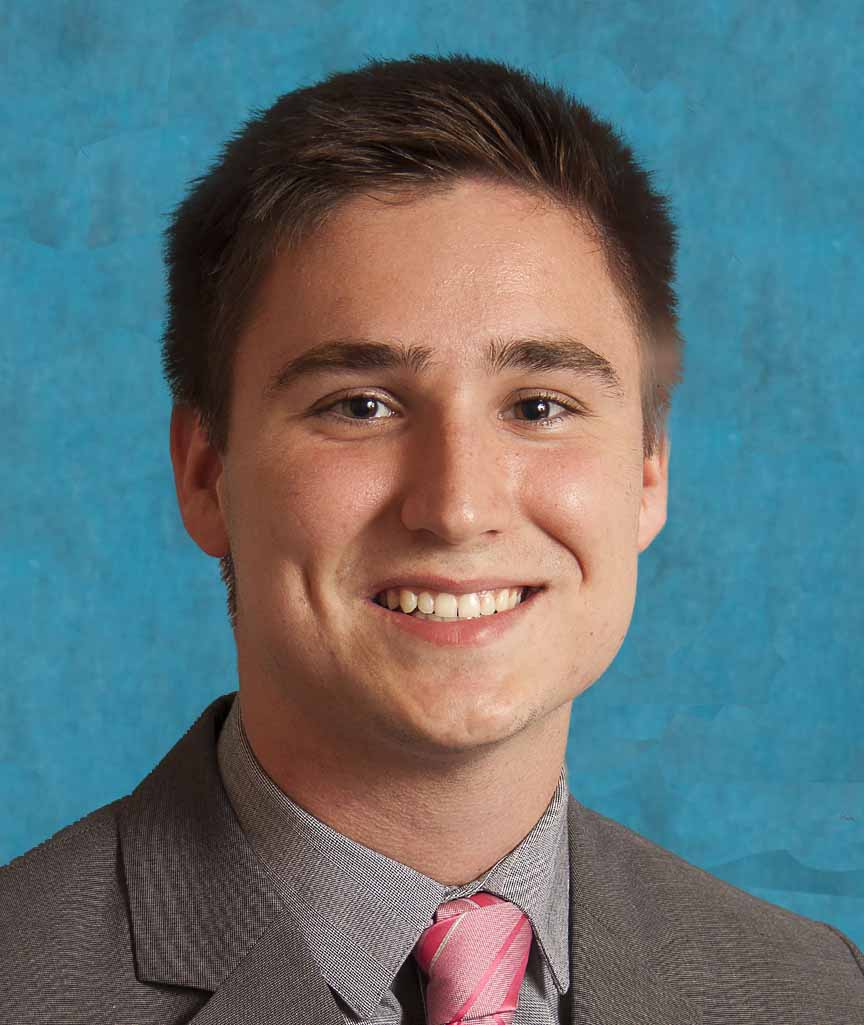 Andrew Hamilton graduated salutatorian of his Ford City High School Class in 2015. He went on to attend Saint Vincent College in Latrobe to major in history. Then, in 2016 he was accepted into the priestly formation program. In the spring of 2019 Andrew graduated from Gannon University and completed college and minor seminary at St. Mark Seminary in Erie. He attends Saint Vincent Seminary, Latrobe. In his spare time he enjoys running, skiing, and collecting watches.