Build a culture of vocations at home

Imagine asking your son what he wants to be when he grows up, and he answers, “I want to be a priest!” What would your reaction be? Would you be worried or elated—or somewhere in between?

The truth is that God has a plan for each of your children; he wants them to be happy even more than you do! And their true happiness is found in discovering God’s plan for their lives—their vocation—and following it wholeheartedly.

So if you’re truly concerned about your children’s well-being, it makes sense to help them discern their vocations, whether to marriage, priesthood, or religious life. Here are some simple ways to foster openness to God’s call.

Many Catholic parents have some reluctance about their children becoming priests or religious—at least at first. Typically, parents’ concerns fade as they witness their child’s vocation mature, and his or her happiness grow.

“When my little boy plays Mass, it brings joy to my heart. His older sisters play along, even though they’re trying not to laugh. Who knows if he’ll ever be a priest? It’s just great that his little heart is in the right place. I love that.” ~ Amanda C.

“It almost broke my heart when Julie joined the convent. But when I visited her a year later, I could see the happiness and joy just radiating from her. My sadness melted away in an instant. I knew she had found her way in life. In retrospect, I’m glad my plans didn’t work out. As hard as it is for me to admit, God had a better plan for her.” ~ Carl R.

“Our son joined a religious order right after college. We were happy for him, but then he left, saying it just wasn’t his call. But I think it was good that he explored it… He was peaceful when he went in, and peaceful when he left. His mother and I are fine with his decision either way.” ~ Salvatore S.

“I wanted grandchildren so badly. I hid my disappointment when Colin went to seminary, thinking his interest probably wouldn’t last. By the time his ordination came along a few years later, God had really worked on me. I couldn’t have been prouder. His priesthood has been the greatest gift God has ever given our family.” ~ Jenni P.

If your child expresses interest in the priesthood or religious life, be supportive. If you’re excited, don’t push too hard. If you’re apprehensive, trust in God’s plan. The best thing you can say is, “Whatever God wants for you, I want for you, too.”

Use the following resources to help inspire vocations in your family. 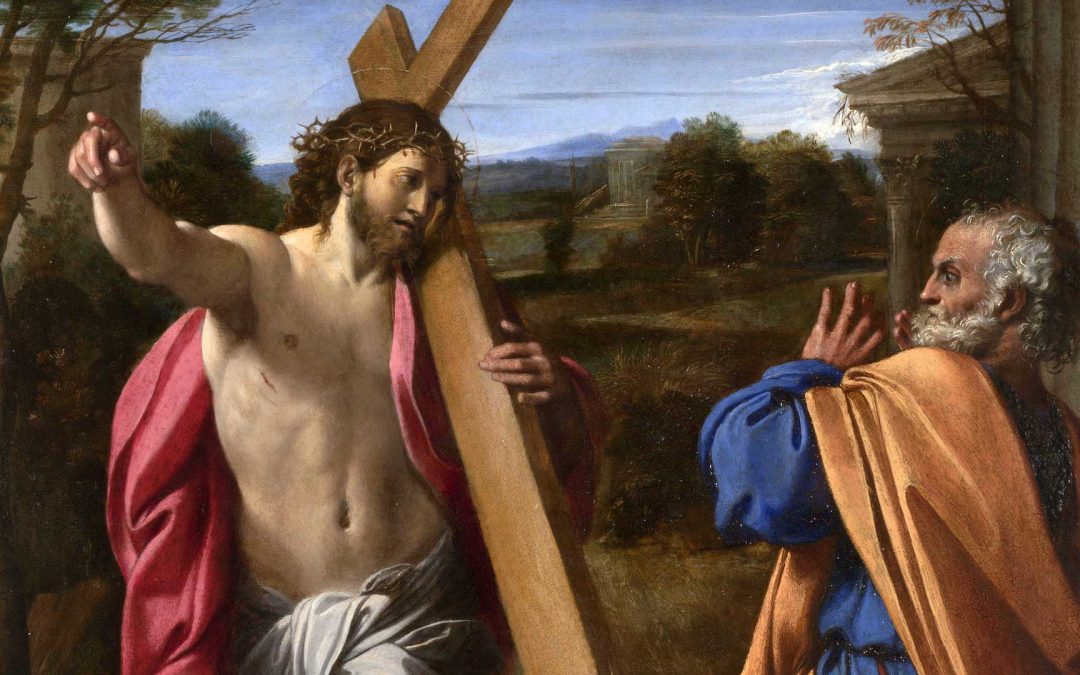 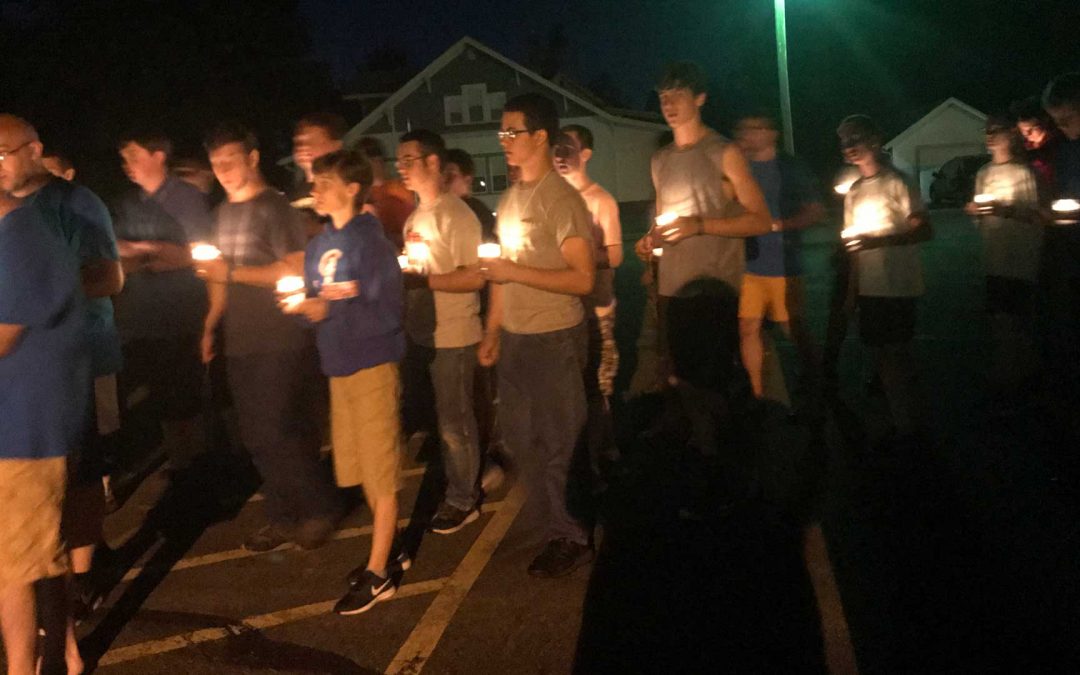 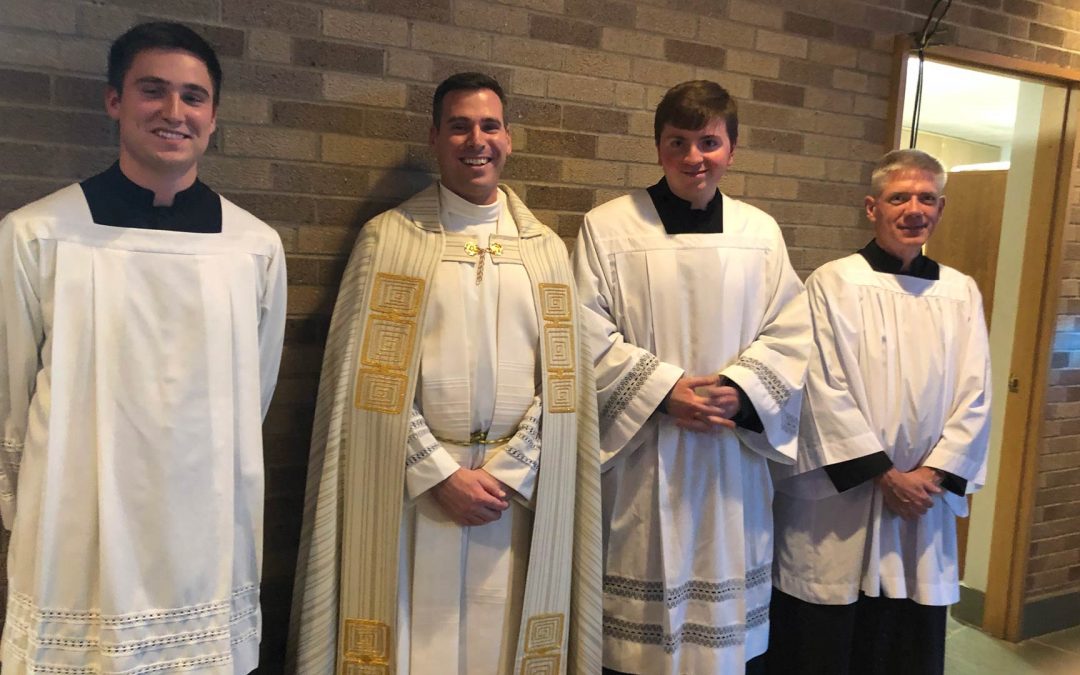 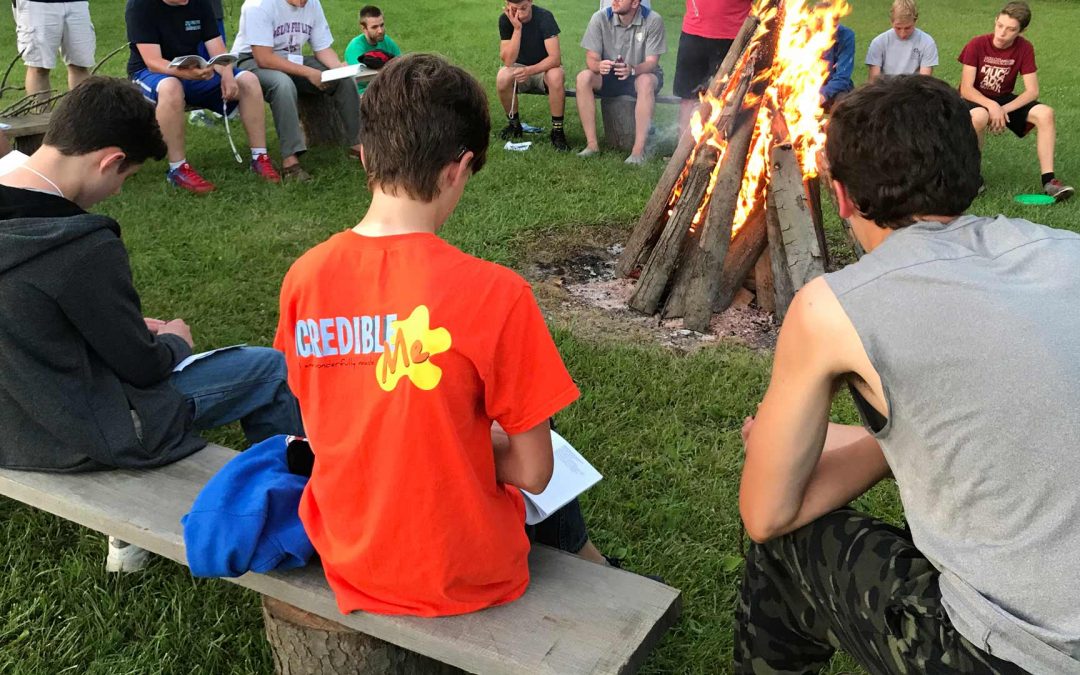 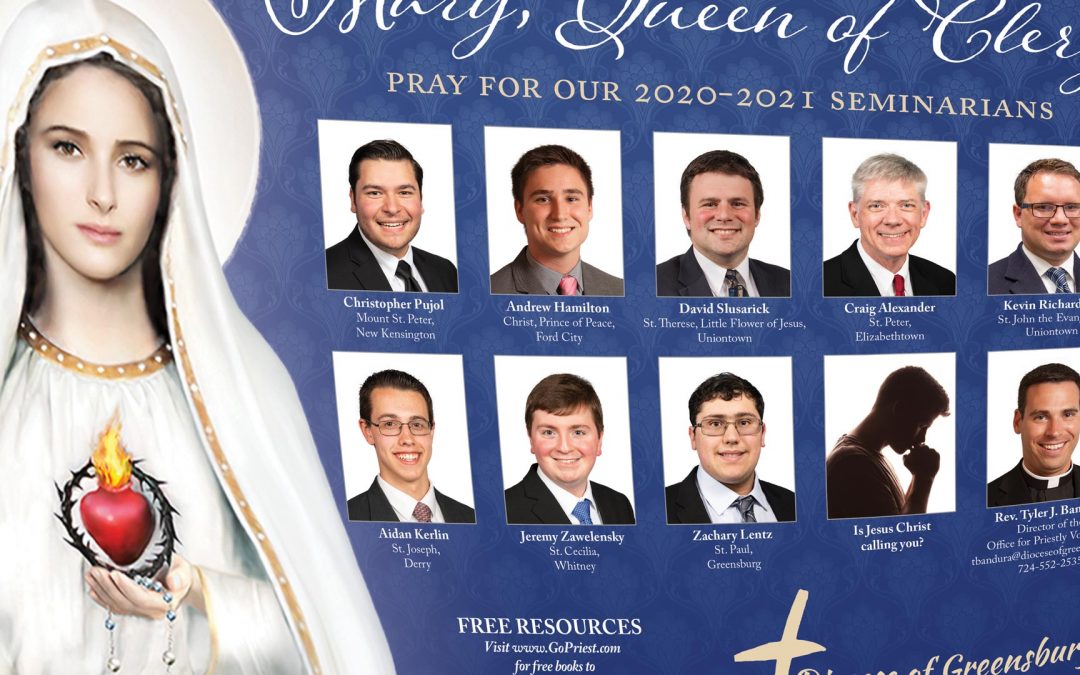 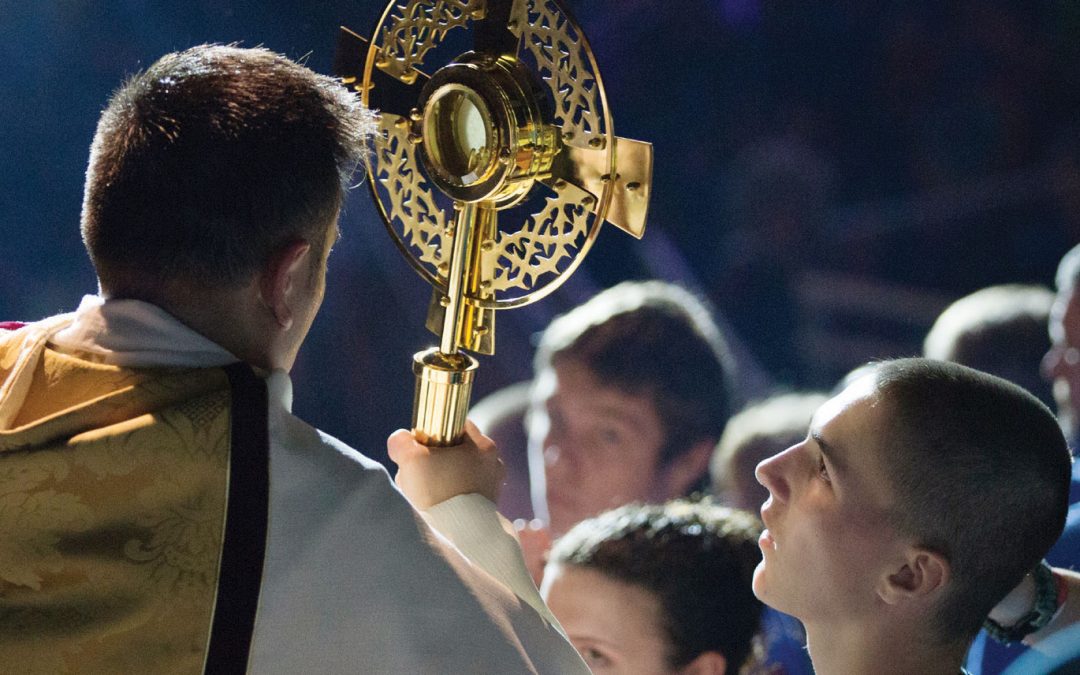 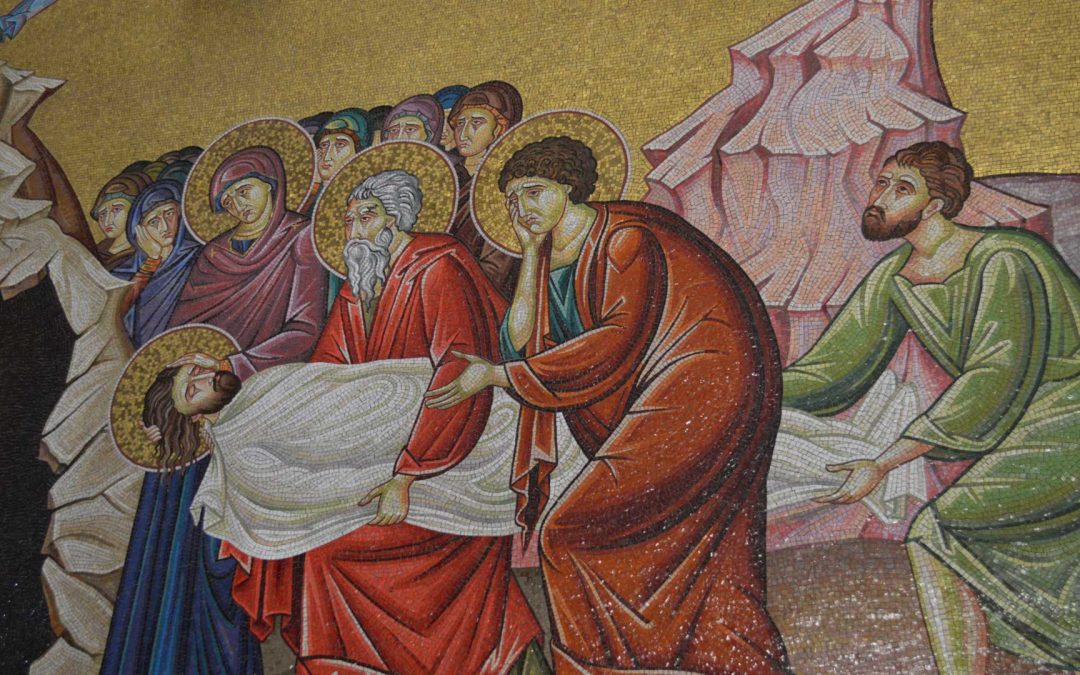 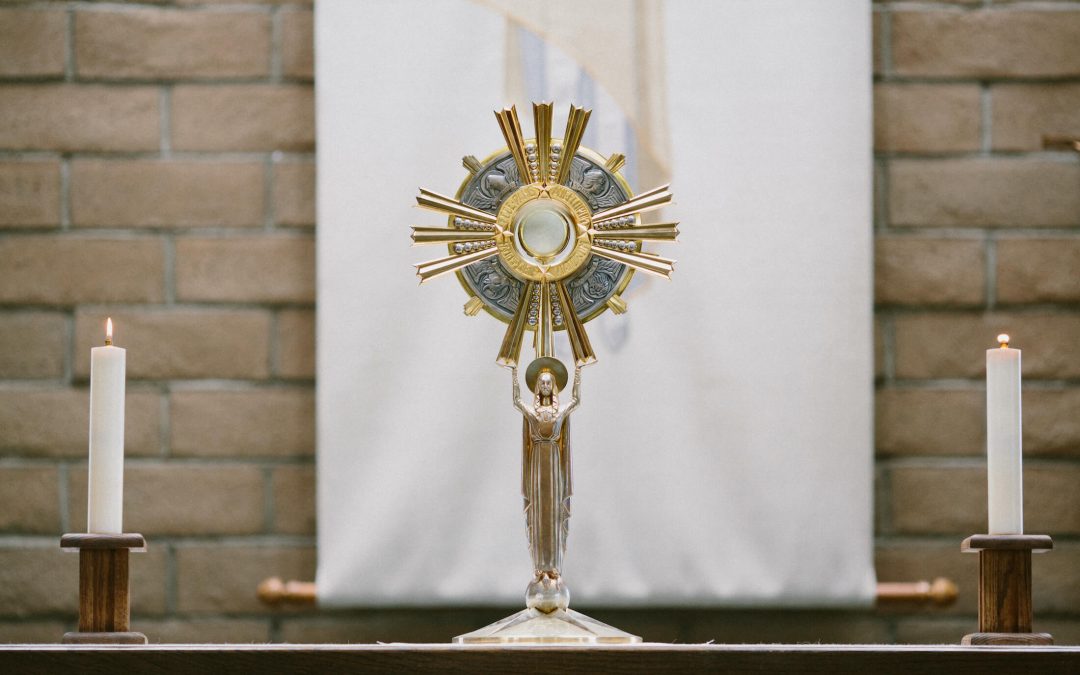